Shrine of Glory Retreat of Amerissis 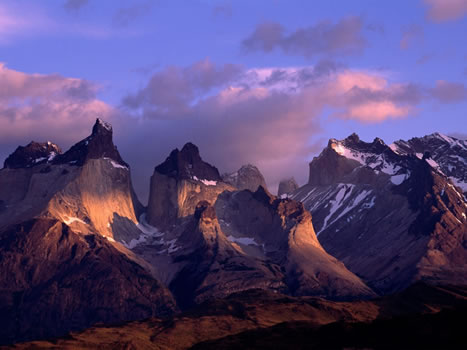 in the Andes Mountains

Beloved Amerissis, the Goddess of Light, maintains a Retreat in the Andes Mountains. This Retreat, known as the Shrine of Glory, softly radiates God Harmony to the Earth through the Seven Rainbow Rays of God in glowing White Light. Four pillars mark the portal of the Greco-Atlantean structure. In the main hall, a chandelier of white diamonds hangs from the ceiling and the vibration of the Retreat is so intense that noise cannot register. The Light anchored therein extends to the entire Earth as a web of Light, prompting humanity to reconnect to their original Christic Consciousness. Amerissis invites us to Her Retreat to accelerate our personal momentum of devotion to the Light and to help lifestreams at the time of transition. She also teaches students how to overcome their three greatest weaknesses with their three greatest strengths. Beloved Amerissis also uses the Queen of Light's focus above Messina on the island of Sicily and the Goddess of Purity's focus in Madagascar. (1) (2)