Retreat of the Elohim of the Sixth Ray 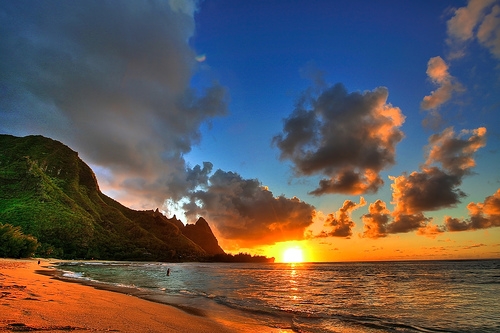 Peace and Aloha are the Elohim of of the Sixth Ray of God's Peace. Their Retreat is located in the etheric plane over the Hawaiian Islands. This Retreat contains the Pavilion of Peace and the Temple of Peace. From the Temple of Peace, the Elohim radiate the Gold and Purple Flame of Cosmic Christ Peace over the entire Earth as a Buddhic Antakarana of the Cosmic Christ Consciousness. The Gold and Purple Flame in Their Retreat radiates immense Waves of Gods Peace to the entire Earth, functioning as a Sacred Energy Center — the Solar Plexus Chakra of the planet. In every Retreat of the Elohim, there is a Focus of the Sacred Fire that is maintained at all times.

Proceeding past the Altar of the Secret Rays and down a hallway, there is a descending stairway leading to the great Hall of Peace. In the Great Hall of Peace there are circular walls and white pillars, with the Flame of Peace burning on the central Altar. This is actually in the center of the Temple, architecturally patterned after the Hall that is above, except on a larger scale. There are twelve pillars evenly spaced along the circular walls, and these reflect the Purple and Gold of the Flame of the Elohim of Peace anchored in the center of the raised Altar platform.

Reached by descending three steps and walking around the Focus, there are the thrones of the Elohim of Peace and Aloha. Between the twelve pillars that adorn the sides of the Temple are twelve doors leading to twelve circular anterooms, one of which is the room where the Secret Rays are focused. The Flame of Peace is in the center of the Temple, the throne of Peace and Aloha at the twelve o'clock line and the secret rays at the six o'clock line.

Initiates on the Sixth Ray study at this Retreat under the careful guidance of the Elohim who are in charge. Those who are preparing to embody on the Sixth Ray will spend some time here before re-embodying in order to learn how the Elohim focus the Flame of Peace through the Forces of Nature and the activities of the Builders of Form.

Outside the great Hall of Peace, there are three other buildings (at the nine, twelve, and three o'clock lines). Here the Brotherhood of Peace works tirelessly to develop strategies for the implementation of Peace throughout the world.

Students of the Light who study at this Retreat while their physical bodies sleep — or who are between embodiments — come to this Retreat to study plans and initiatives for Peace. Here they take vows before Peace and Aloha to go forth as their representatives in the world of form to carry the flame of peace and to implement the plans of the Brotherhood of Peace. The Elohim of Peace and Aloha invite students to come to their Retreat and to learn how to become instruments of Peace, as Saint Francis of Assisi was. Those who have journeyed to the Hawaiian Islands in their physical bodies can attest to the Tranquility that they feel there, which extends throughout the Pacific Ocean. 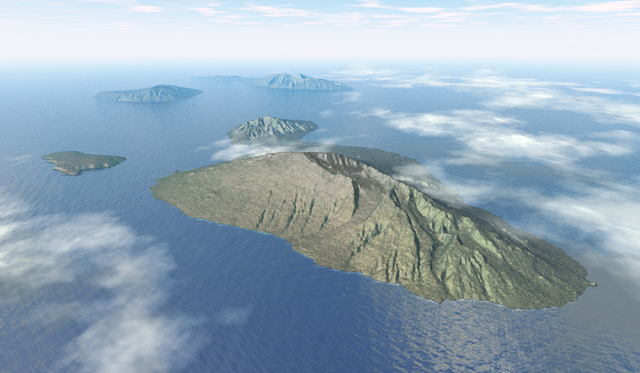